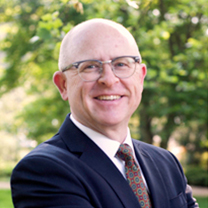 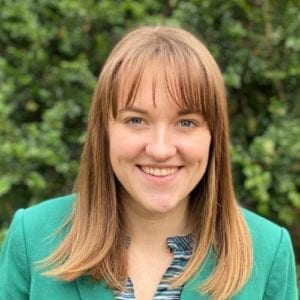 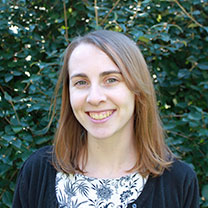 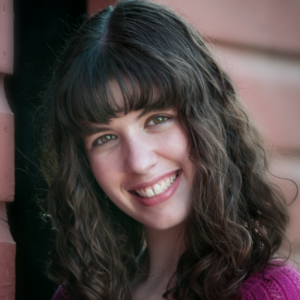 Dr. Kenneth R. Bowling, an expert on the formation of the early federal government and the City of Washington, is a co-editor of the First Federal Congress project at The George Washington University. Dr. Bowling is the author of numerous popular books, including Creating the Federal City, 1744-1800: Potomac Fever, and the recently published Peter Charles L’Enfant: Vision, Honor and Male Friendship in the Early American Republic.

Carl C. (Calvin) Cole is a generational DC resident with an unabashed love of DC’s total history.  He, though not a trained historian, delights in sharing stories about his hometown especially its maritime past, which he cites as one of the central criteria often overlooked in the telling of the City’s history.  He currently serves as a Commissioner on the DC Commission for the Arts and Humanities.

Al Cox was partner in an award winning private practice in Dallas before joining the Department of Planning & Zoning in 1991 and becoming Alexandria’s first city architect. He has been with the city’s Office of Building & Fire Code Administration since 2002. Mr. Cox was the recipient of the Virginia Society AIA’s Award for Preservation and was elected to the College of Fellows in 2006. He currently serves as president of the AIA Northern Virginia Chapter.

Stephen Neal Dennis is an attorney and the former executive director of the National Center for Preservation Law. He is a scholar and collector of 18th and 19th century silver.

Lynne Loube is an independent appraiser and lecturer specializing in antique jewelry of the 18th and 19th centuries. Ms. Loube is a noted expert on the jewelry of George and Martha Washington.

Sumpter T. Priddy III is the owner of Sumpter Priddy III Antiques, Inc. in Alexandria, VA, and a former curator of the Colonial Williamsburg Foundation. He is an expert in 18th and 19th century decorative arts of the South, curator of the recent exhibition American Fancy, and author of the accompanying catalogue.

A. Newbold Richardson is a freelance textile appraiser, conservator and exhibit technician with The Design Group in Alexandria, VA. Most recently, she served as a textile consultant to the exhibition, Enterprising Women, 250 Years of American Business at the National Heritage Museum, Lexington, MA. In October 2003, the exhibition opened at the National Museum of Women in the Arts, Washington, D.C.

Susan Silverstein Scott is a consultant in museum education and former director of education at The Navy Museum, Washington, D.C.

Neville R. Waters is a communications consultant with an extensive background in public relations, marketing, content development and event management.  He has worked in the District Government, with Marriott Hotels and for several professional sports organizations. A fifth generation Washingtonian, he has served on the Board of Directors for the Female Union Band Society Cemetery Foundation and the Sidwell Friends School Alumni Association.

Donald C. Williams is retired from the senior furniture conservator and the coordinator of education and training at the Museum Conservation Institute (MCI), Smithsonian Institution, Washington, D.C. Together with Louisa Jaggar, he is the author of the book, Saving Stuff: How to Care for and Preserve Your Collectibles, Heirlooms, and Other Prized Possessions (Fireside Books, 2005).

Guy Williams is a landscape architect in Washington, D.C. His firm of 25 years, DCA Landscape Architects, is noted for its designs of Georgetown gardens and estate gardens alike.