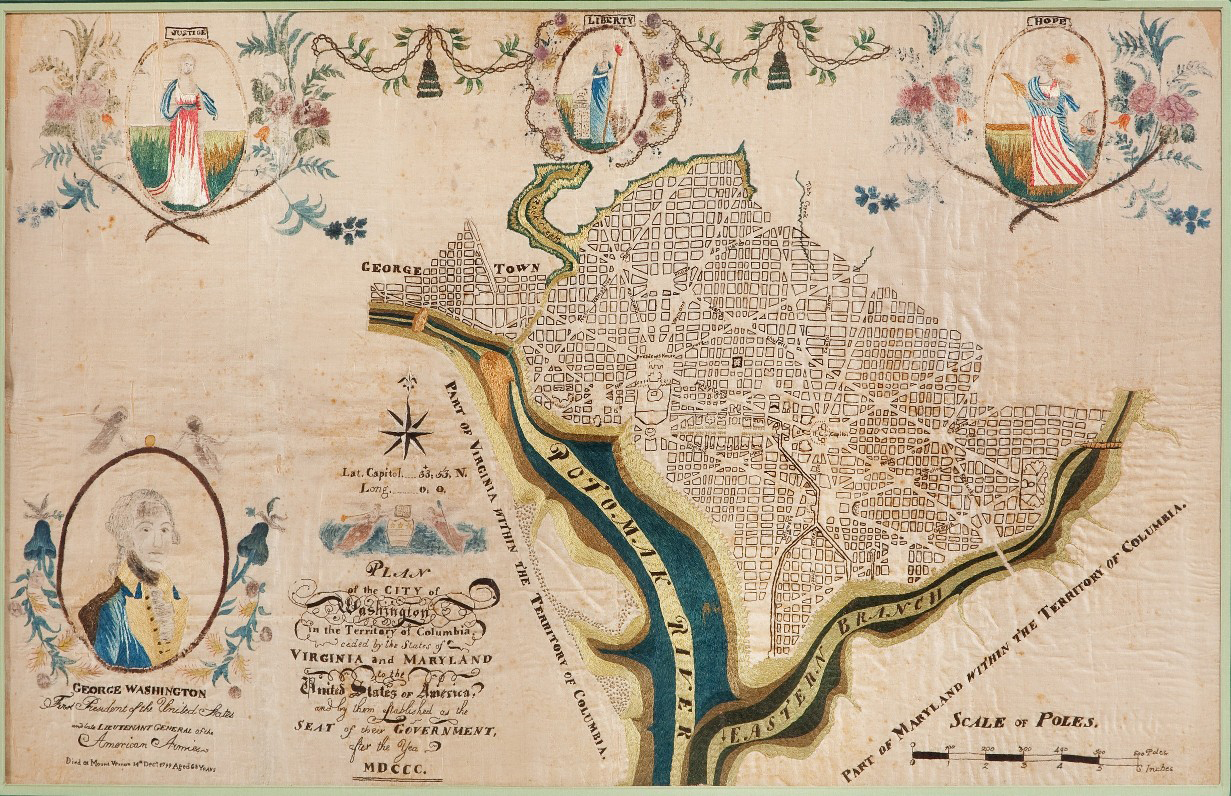 In 1790, a swampy spot near the Potomac River was chosen to be the new United States capital. However, it was made into a city by the politicians, families, and workers – free and enslaved – who moved here and re-established their lives. As the new nation struggled for recognition on the global stage and the federal government sought to define its role, the capital city grew as well. This location was chosen as the Capital because of its abundant natural resources, temperate climate, and the port of Georgetown. The port supported the creation of the new “Washington City” with its businesses and goods. After moving from city to city along the eastern seaboard, the Capital finally found its home. Uncertain of its permanence, the city gradually grew.

Located in the Upper Passage on the second floor of Dumbarton House, “Making DC” tells the story of the (third) capital of the United States.

The Maryland legislature chartered George Town in 1751, which included 60 acres along the Potomac River. Tobacco was the primary export, but paper factories, textile mills, and flour mills flourished along the river.

In 1790, Georgetown was selected as part of the “district ten mile square” determined by George Washington and provided for by the new Constitution. A ten year period (1790 to 1800) was given to lay out the new “Federal City” and construct government buildings, as well as residences and shops. In June of 1800 President Adams officially moved to Washington. It was far from an uninhabited wilderness or a swamp, as Georgetown was the 20th largest city in the nation and boasted numerous shops, hotels, and taverns.

… The Federal or new city of Washington is about 18 miles from Mount Vernon. The situation is extremely beautiful. The Plan is immense and if no revolution happens in this country, in 50 or 60 years hence, it must be a magnificent city. “

As the Federal government settled in, retail businesses and craftsmen continued to prosper in Georgetown and Washington City. The Washington paper carried the ads of cabinet makers, chair makers, a cotton manufactory, a glass factory, tinsmiths and gunsmiths. Thomas Jefferson, ever the agrarian, charted over eight years the dates of the earliest and latest appearance in the Washington market of 37 different fruits and vegetables.

Although Washington continued to grow, there was still debate over it remaining the permanent seat of government. In both 1804 and 1808, bills were proposed to move the capital to Baltimore and Philadelphia. None of these bills succeeded, but the discussion continued.

In June of 1812, issues surrounding trade, impressment of United States sailors, and the Northwest Territory thrust the United States into war with Great Britain. The United States was unprepared for war, and its campaigns against Canada did not go well. However, the attack on York (now Toronto) in April 1813 was initially successful. Americans celebrated by burning its Parliament building and the Governor’s residence before the British Navy on Lake Erie forced the Americans to retreat.

In 1813, to divert U.S. resources to the Chesapeake, Admiral Cockburn led the British Navy in burning towns and vandalizing property along the shores of
Chesapeake Bay. On August 24, 1814, the British marched into Washington, burning public buildings including the President’s House (White House) and Capitol Building claiming retaliation for the burning of York.

We entered Washington for the barbarous purpose of destroying the city. Admiral Cockburn would have burnt the whole, but Ross would only consent to the burning of the public buildings. I had no objection to burn arsenals, dockyards,… , we were horrified at the order to burn the elegant Houses of Parliament [the Capitol] and the President’s house.”

The British had left both Congress and the President homeless. With many government buildings destroyed, there was tremendous pressure to accept Philadelphia’s offer to receive the Federal Government. However, a group of local businessmen (holders of real estate with much to lose should the government move), quickly raised $25,000 and had the Brick Capitol built. Congress met there until the repairs to the Capitol were completed in 1819.

In the years following the war, the City of Washington and Georgetown grew and prospered, attributing to the newfound certainty that the government would permanently remain. This was evidenced not only by Congress’ vote to continue meeting in Washington, but by the actual rebuilding of the Capitol and President’s House.

The Burning of the public buildings in Washington is the best thing that has happened in a long time…since this has finally settled the question of whether the seat of government would stay here. In the future, they will no longer keep trying to change it, and as long as the union of the states stands, the government will remain in Washington, despite the jealousy of Philadelphia, New York, and Baltimore.” 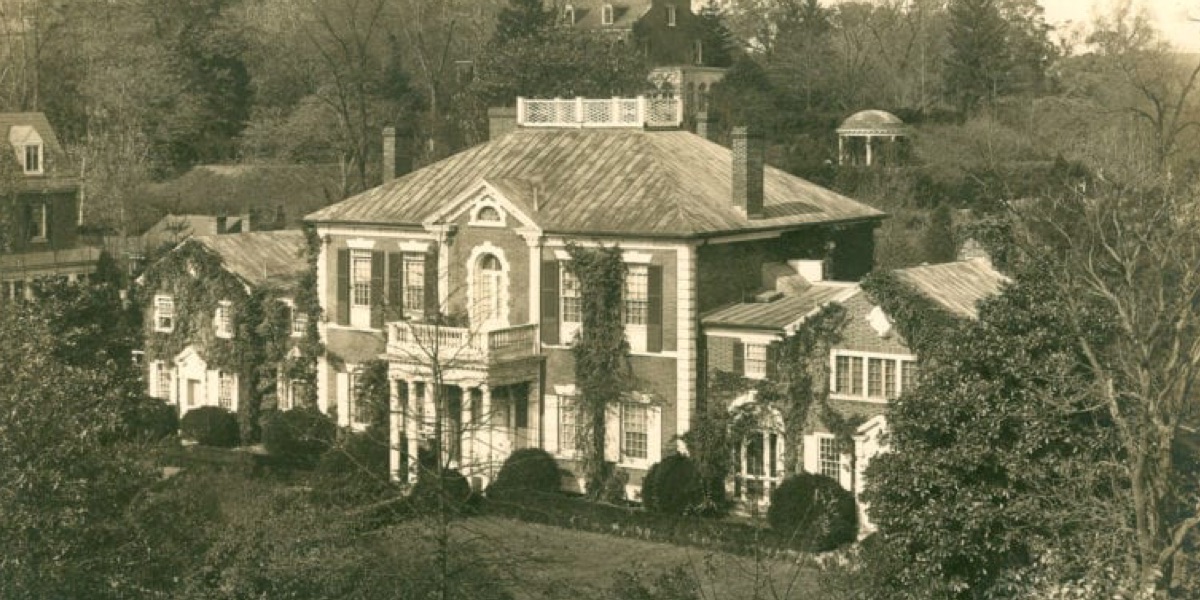 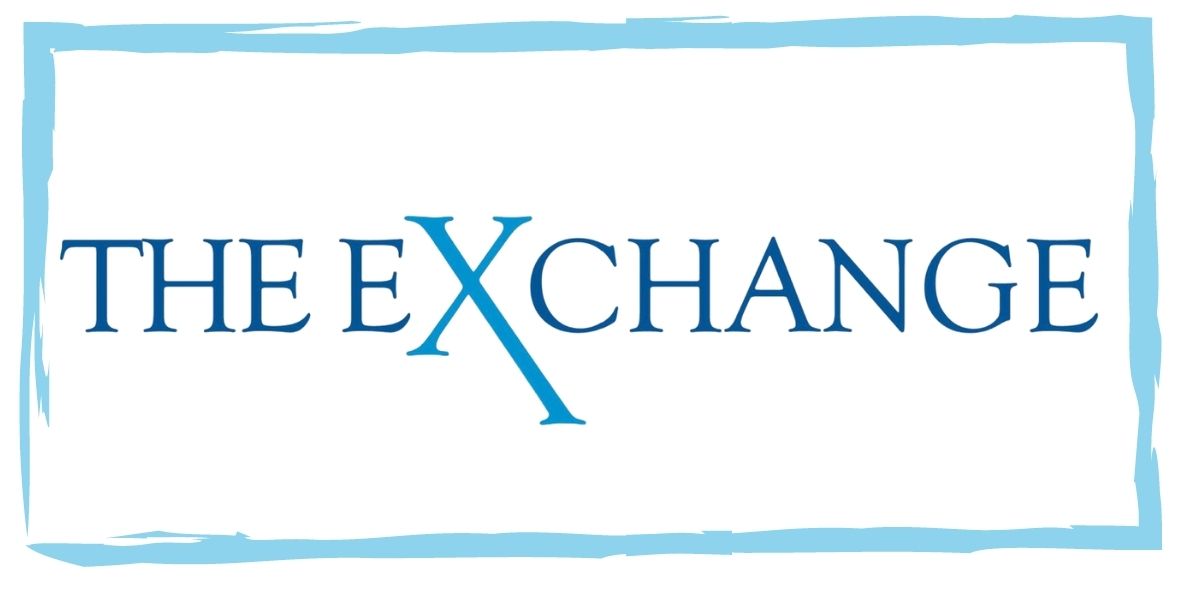